Forty, they suggest, is the ideal age to cut loose and do something stupid. So it was that my twin and I found ourselves astride Harley Davidsons headed for the Lowveld, intent on, if not rampant stupidity, then at least a degree of abandon. A farewell to, well, something. There followed a week and a half of bungee jumping, cheetah petting, hidden forest cabins, wild horses, beautiful people, terrible bars, astonishing hotels and liberating stretches of often empty roads. It was the best of times.

Fast-forward 14 years. Less hair, gravitational consequences, better and worse sight and a faltering understanding of the Way of Things. The twin was chained to a desk, deadlines and board reports trumping a road trip; the bike had morphed into a more practical SUV; expectations were pruned and only one real challenge laid out – to see if Mpumalanga could still offer up a jolly good time. Tough ask with all that nostalgia burning bright.

Certainly the province and the region have comprehensively changed in a decade. A seismic shift is more like it, the years after the 1994 elections bringing an avalanche of internationally competitive outfits determined to steal Kenyan and Tanzanian safari trade and make the Lowveld a global tourism hotspot. Job done – the range and quality of the Lowveld’s offering is staggering, with new and upgraded properties opening all the time. Kruger National Park’s 19 000 km2 bounty has provided the backdrop for numerous, linked satellite reserves and sanctuaries, scores of super lodges, as well as a support network of towns, retail centres and associated tourism sites, from car museums to restaurants, white-knuckle outfits to a new crop of bespoke chic hotels.

Coming down the escarpment, off the crowded but now well-surfaced N4, the first impression is of a place very different to 2006, despite the familiar acacia and mopane vegetation: elegance and excess, stillness and mad frenzy, more new than old, a sense of dynamic opportunity rather than tropical torpor. The first stop is Casterbridge Lifestyle Centre near White River, just north of Nelspruit up the R40 towards Hazyview, right before the turn-off to the R538. The shopping centre-come-lifestyle hub has managed to maintain its importance in the area despite the lack of a traditional anchor tenant, due in no small part to the ethos of ‘local, local, local’. It’s the motor museum I’m headed for, at the back, hiding behind the potters, pilates studios, baristas, bookshops and the astonishingly beautiful Hollow Boutique Hotel. The museum is still there, though the 1936 Jaguar SS100 we salivated over is gone, hopefully just down the road for a new radiator rather than to a collector’s garage in Dorset. 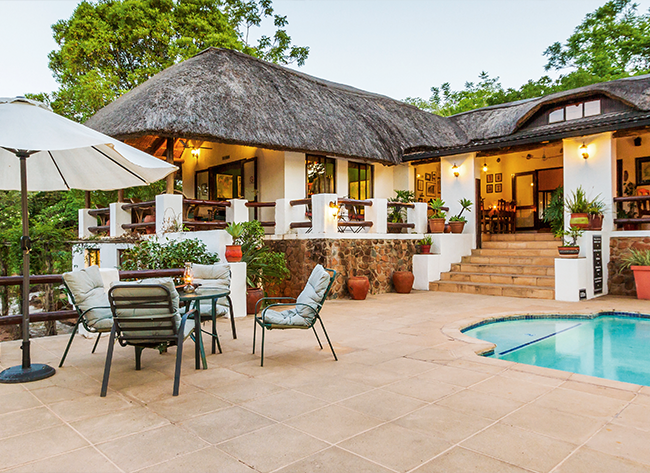 White River has experienced an explosion of development in the past 10 years, in the main because of the relocation of the province’s chief airport closer to its centre. What was once a sleepy village is now something of a trendy destination, attracting a certain crowd of upwardly mobile farmers, urban refugees and well-informed city folk. The fact that it’s less than four hours from Gauteng helps too – the Friday evening cocktail crowd at Casterbridge’s Magnolia is like an old reunion party as the weekenders arrive for some much needed R and R.

From White River most traveller traffic heads north to Hazyview, intent either on the world-famous Blyde River canyon and the Timbavati further north, or Kruger’s Phabeni Gate, and that’s the way I go. Hazyview is probably the best example of how the Lowveld has exploded in the past decade, a web of interconnected shopping centres, resorts, hotels and supply companies. In the chaos I barely manage to find the entrance to Rissington Inn, run by the ever-loquacious author Chris Harvie. His hotel is no five-star safari palace, and he’d hate that anyway. Rissington’s ethos is friendly, fun, convivial, much like its rakish proprietor. Food – and the joy that goes with it – is Harvie’s passion. The author, raconteur, adventurer and socialite is a Land Rover man with a plum English accent, a delightful contradiction of excellent wine lists and muddy boots. He hosts his evenings with the assured confidence of a public schoolboy, but without the bluff snobbery; all is laughter and wonderful food. The menu is an eclectic delight – try the quail and cranberry pâté or the lamb’s kidneys, and Thandi’s pud, a strawberry and brandy-based dessert.

After the warmth of Harvie’s oasis, it’s off to Kruger itself, to see a new development at Skukuza main camp, the much-hyped Shalati Train on a Bridge complex. Once through the Phabeni Gate, it’s a different world. Time stands still. It could be 2020 or 2 000 years ago. Winter is the best time to be in the south of the 2 million ha park – it’s dry and grasses are scarcer, visibility is excellent, animals come to the water holes and there is a noticeable migration of large-plains game from the north searching out their winter pastures. And if you time it right – I had – the syringas are in flower. Kruger is always a special place to be, but in winter it’s a revelation. Elephant herds along the roads were astonishing, impalas and warthogs everywhere. A pack of painted dogs flashed past just north of Skukuza, laser focused on a fleeing wildebeest. 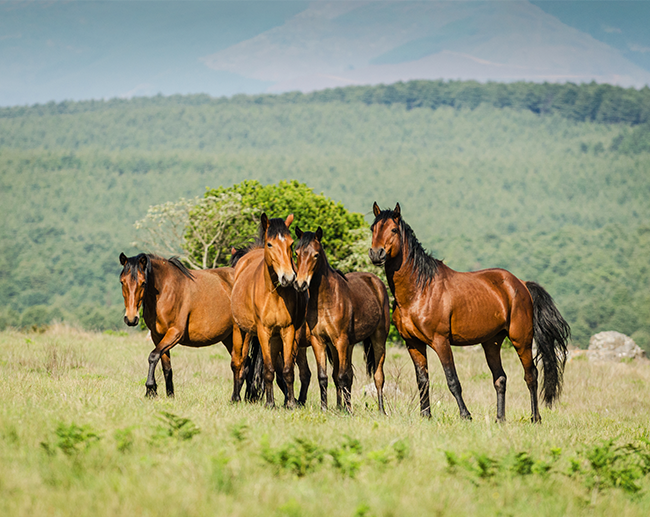 The Shalati Train on a Bridge complex proved interesting indeed – it’s a train turned into a luxury lodge, stopped on the historic Selati bridge just outside Skukuza main camp. Johannesburg interior design studio Hesse Kleinloog was awarded the contract, and the work it has done is world class. Spaces have been widened, full picture windows included and views maximised. Given that the train doesn’t actually go anywhere a certain amount of ‘cheating’ is possible – suites have been broadened, access improved, public areas grown beyond the limitations of the carriages. When it opens mid-year, corona notwithstanding, it should prove wildly popular among the safari-chic set.

South of Skukuza towards the Malelane Gate the game numbers intensified, the winter herds drawn to the wide Crocodile river that denotes the park’s southern border. It’s a wonderland; an oasis for which we should be eternally grateful. Back on the busy N4, there’s just time for a detour to Kaapsehoop, the impossibly quaint mining village south of the regional capital. It’s on the Panorama Route, great sweeping curves and forest vistas, and when you finally crest the summit, it’s as if you’ve stepped back in time. Corrugated-iron mining houses, a railway-carriage motel, quirky guesthouses, a couple of restaurants and a herd of wild horses recommend it. This is old Mpumalanga, the landscape of Jock of the Bushveld, an altogether calmer world, not the busy centres of Hazyview, Hoedspruit and Nelspruit. It’s a reminder of the past, when granite boulders were used as route markers to the coast, ancient acacias provided shade for a hundred cattle and outlaws lurked in taverns, avoiding the constabulary and rotting their teeth on backyard moonshine.

North of Kaapsehoop, the escarpment, Waterval Boven and Dullstroom await, and it’s tempting to again turn off the N4 and head to that trout-fishing winter wonderland. I reflect on the trip. We came to the Lowveld all those years ago for an escape, a diversion from the everyday – and it certainly delivered up all of that. Today the pace and the intensity have changed. There’s class down there, genuine quality – the Lowveld’s real attraction now is its diversity: empty plains and 300-strong herds of elephants, award-winning restaurants, cutting-edge design, parachute jumps and a cocktail culture. On a Harley if you want. Or in a Lamborghini. The Urus, naturally.